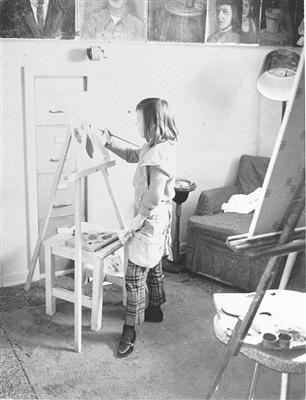 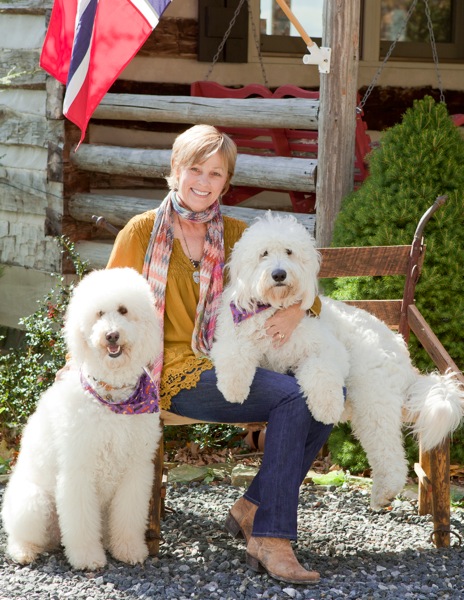 At the young age of six, Susan received an easel, palette, and box of oil paints from her father Finn, a professional portrait painter. Immediately she felt the gift of artistic expression that was so deeply rooted in the Dahlin family.

Studying Fine Art at Penn State University, it was the lure of the television screen that took her eye off the canvas. After graduating with a Bachelor of Arts degree in 1979, she went on to fulfill a successful broadcasting career. For nearly two decades, she worked both on and off the screen hosting television programs and producing award winning documentaries at WRAL-TV 5 in Raleigh, North Carolina.

After the passing of her father, the one possession she could not give up was his imposing seasoned easel. Several years later, she felt its calling. Dusting off the cobwebs and picking up where he left off, she feels her father’s spirit as she paints. Today, Susan enjoys exploring the beauty of nature in full color. 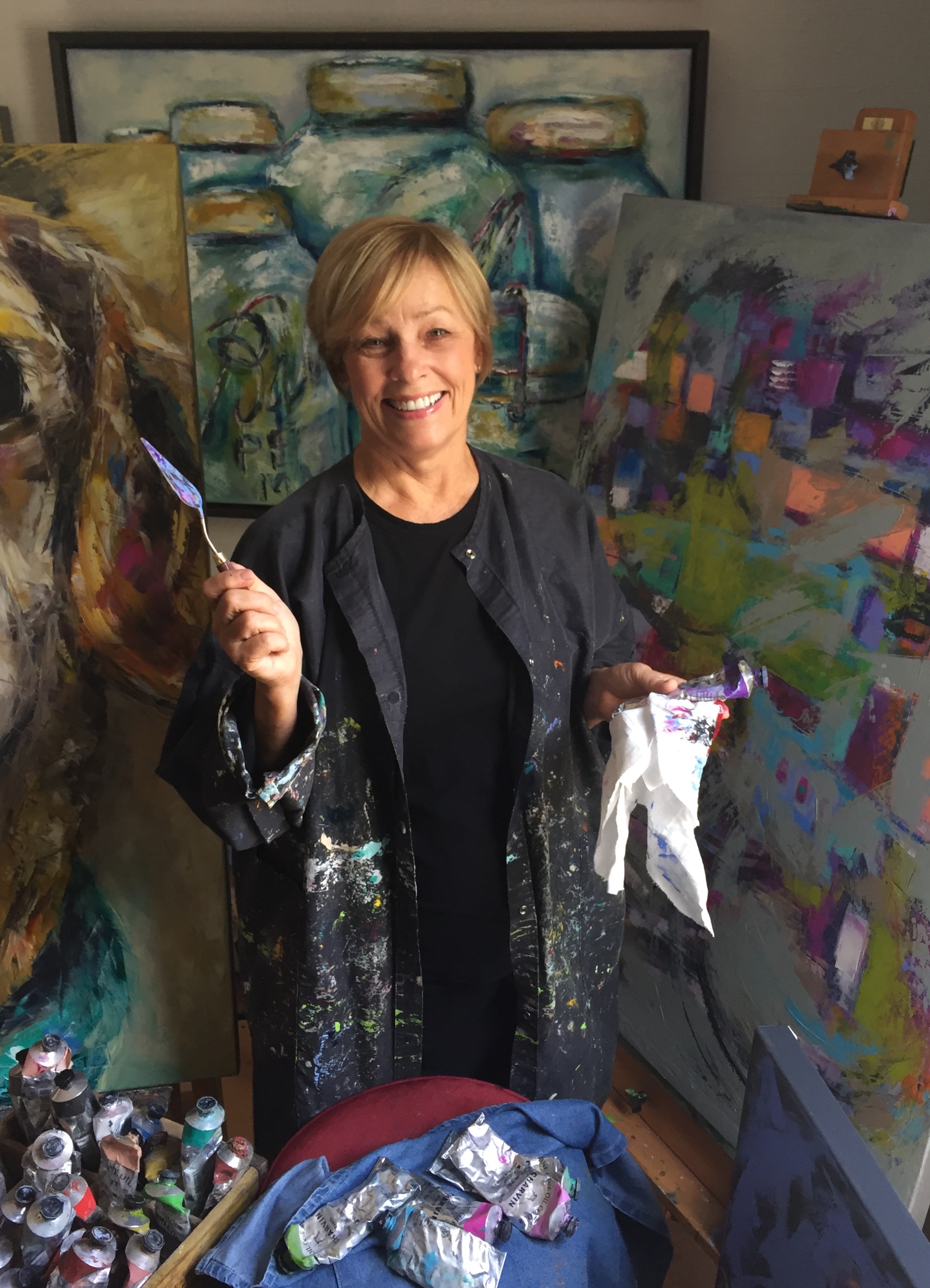